Protecting Your Business.
Defending Your Rights. 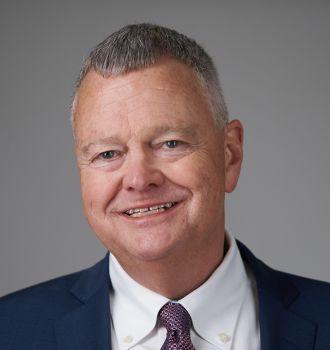 "I'll combine my business and legal knowledge to give you the practical advice you deserve."

Prior to co-founding Puritan Faust, Steve was assistant general counsel for Emptoris (Now IBM), division counsel for PictureTel Corporation (now Polycom), consulting attorney for Genuity, Inc., assistant general counsel for Simplex International, and an attorney for Raytheon's Patriot missile program. Steve has been admitted to the Commonwealth of Massachusetts Bar, the United States District Court, District of Massachusetts, and has been admitted to practice in the Supreme Court of the United States.